New customers have become the main target as banks wrestle over mortgage market share in a new lending landscape.

Six of the 10 biggest mortgage lenders now offer discounts to new customers, with 170 home-loan products aiming at them directly, according to Rate City, which says existing customers are being “taken for a ride”.

The discounts are in play despite no interest rates move from the Reserve Bank in two years, a regulatory crackdown on bank practices aimed at inappropriate lending, and a royal commission that has exposed extensive wrongdoing in the home-lending sector. 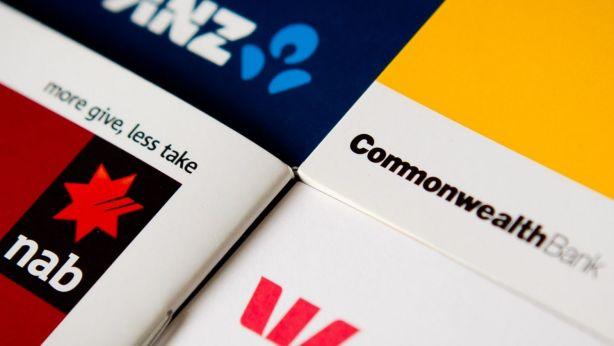 Lower-risk and new customers are being targeted by banks as investor and interest-only lending tumbles. Photo: Bloomberg

Three of the big four banks offer discounts to new customers. ANZ made headlines this month by cutting its standard variable rate by 0.34 percentage points for new low-risk borrowers.

“Banks are hungry for new business and they are offering discounts worth hundreds, even thousands, of dollars per year to lure customers in,” Ms Tindall says.

“Six out of 10 of the biggest lenders in the country are doing it, so it’s likely that millions of variable customers are being taken for a ride.”

For example, Rate City says a NAB customer who took out a $400,000 loan a year ago could be now paying up to 0.48 percentage points more for the same product compared with a new customer.

Discounts offered to new customers, particularly those presenting as low-risk borrowers, may be further swinging the pendulum towards first-home buyers and away from investors and interest-only borrowers.

Lending to property investors has slumped 16 per cent in the past year, according the latest Bureau of Statistics housing finance data, while loans to owner-occupier first-home buyers surged 22 per cent.

“We expect credit conditions to tighten further over this year and, as a result, to see further weakness in house prices and building approvals.”

ANZ’s new 3.65 per cent variable interest rate is only available to new customers with a deposit of at least 20 per cent.